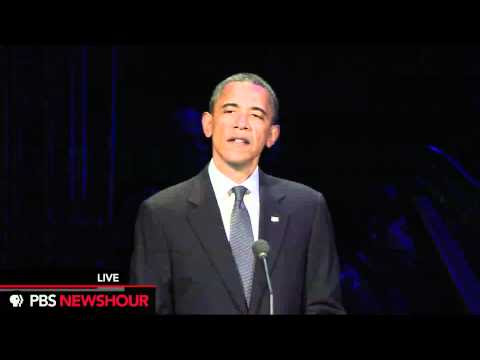 
On this, the 10th anniversary of the September 11th attacks, many people have been pondering the meaning of the attacks and the legacy that they have left the country.

This author has many conflicted feelings about the events of that fateful (and fatal) day. Waking up like any other day, this author saw the spectacle unfold on national television (mostly Good Morning America) before heading to work. Work was at an office building (converted from a defunct small hospital) near downtown Detroit. Everyone in the office was abuzz about what the events meant: the unpredictability, the "prophecy", and whether there would be a local analog to the chaos that was expanding in New York City, Washington, D.C., and rural Pennsylvania.

This author's college classes were canceled for that day.
This author felt deep anger at those responsible, a coiling frustration at trying to comprehend the depth of depravity that could compel someone to concieve of, let alone exe…
Post a Comment
Read more
September 11, 2011
MARCH OF THE FUNKATEERS

On Monday, September 5, 2011, funk music grandmaster George Clinton brought the latest incarnation of Parliament-Funkadelic to the stage of the 14th Annual Arts, Beats and Eats festival. The festival showcases local and national artisans of various kinds, in conjunction with hip restaurant booths and both local and nationally prominent musicians. Clinton and his original collaborators are rightfully considered godfathers of hip-hop, as many of their records have directly or indirectly influenced the legions of hip-hop MCs and producers in the years following the funk ensemble's heyday. Several of the band's seminal albums were recorded forDetroit-based indie label Westbound Records, and so Detroit usually shows up en masse to see Uncle Jam and company when they perform locally.

The crowd gathered in the Detroit suburb of Royal Oak was shoulder-to-shoulder as far as the eye could see by the time the concert got going. The eclectically-dressed multi-piece b…
Post a Comment
Read more
More posts