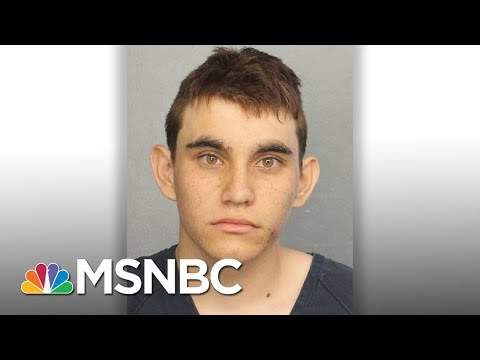 One Nation, Under Guns

As of Valentine's Day 2018, at least 17 people are dead and approximately 14 people wounded in Parkland, Florida.  They were allegedly attacked by a former student of Marjory Stone Douglas High School, 19-year-old Nikolas Cruz.  The majority of the victims were apparently either students or employees of the school.  The weapon used by the suspect was an AR-15 hunting rifle.  Reportedly this is now the second-deadliest school-based shooting incident in the United States, after the Sandy Hook School tragedy in Connecticut where 26 people (mostly children) were murdered.  Cruz was reportedly arrested not far from the school and as of February 15th faced 17 counts of premeditated murder.

According to Florida Senator Bill Nelson, "(Cruz) wore a gas mask and... he set off the fire alarm so that the kids would come pouring out of the classroom[s] into the hall."

The gun used by Cruz was purchased legally, according to ATF investigators.  Cruz was allege…
Post a Comment
Read more
More posts