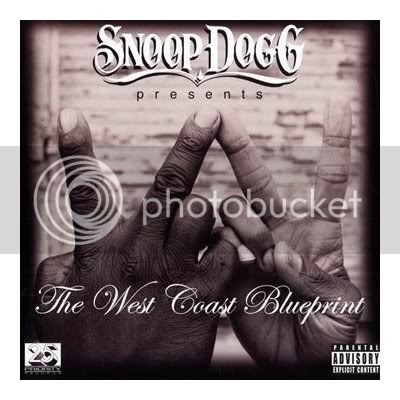 The West Coast Blueprint is a compilation album from Priority Records, chronicling the general history of the storied hip-hop label. Snoop Dogg, recently signed to an executive position at the label, has personally compiled this set of songs featuring rap artists based out of California. The set culls its songs from the EMI umbrella of label imprints including Priority, Virgin, and Capitol.

Pros
Starting with the release of Eazy-E’s Eazy Duz-It LP, Priority Records started a now-legendary relationship with hip-hop that has included artists such as N.W.A., Ice Cube, the Geto Boys, Master P, Mack 10, and others. Presented in largely chronological order, listeners will hear King Tee’s “Act a Fool”, The D.O.C.’s “No One Can Do it Better”, the Luniz' “I Got Five on It”, Mack 10 & Dogg Pound’s “Nothin’ but the Cavi Hit”, Kid Frost’s “La Raza”, and more. Listeners will hear the evolution of California’s hip-hop music, which brought expanded themes t…
Post a Comment
Read more
More posts